Ion Grigorescu (born in 1945 in Bucharest, where he still lives) is a crucial European artist of his generation. He is both extraordinarily versatile and singularly focused, both profoundly invested in tradition (classical and Byzantine) and experimental in the most open-ended way. Rooted in an archaic culture that has consistently uprooted itself for the sake of modernisation, Grigorescu has contributed a vast, diverse and influential oeuvre to recent Romanian art history, from his first student years until now. He has worked with painting, drawing, printmaking, photography, film, video, performance art and text, but also as a pedagogue and as a restorer and creator of wall paintings and other liturgical images for the Orthodox Church. 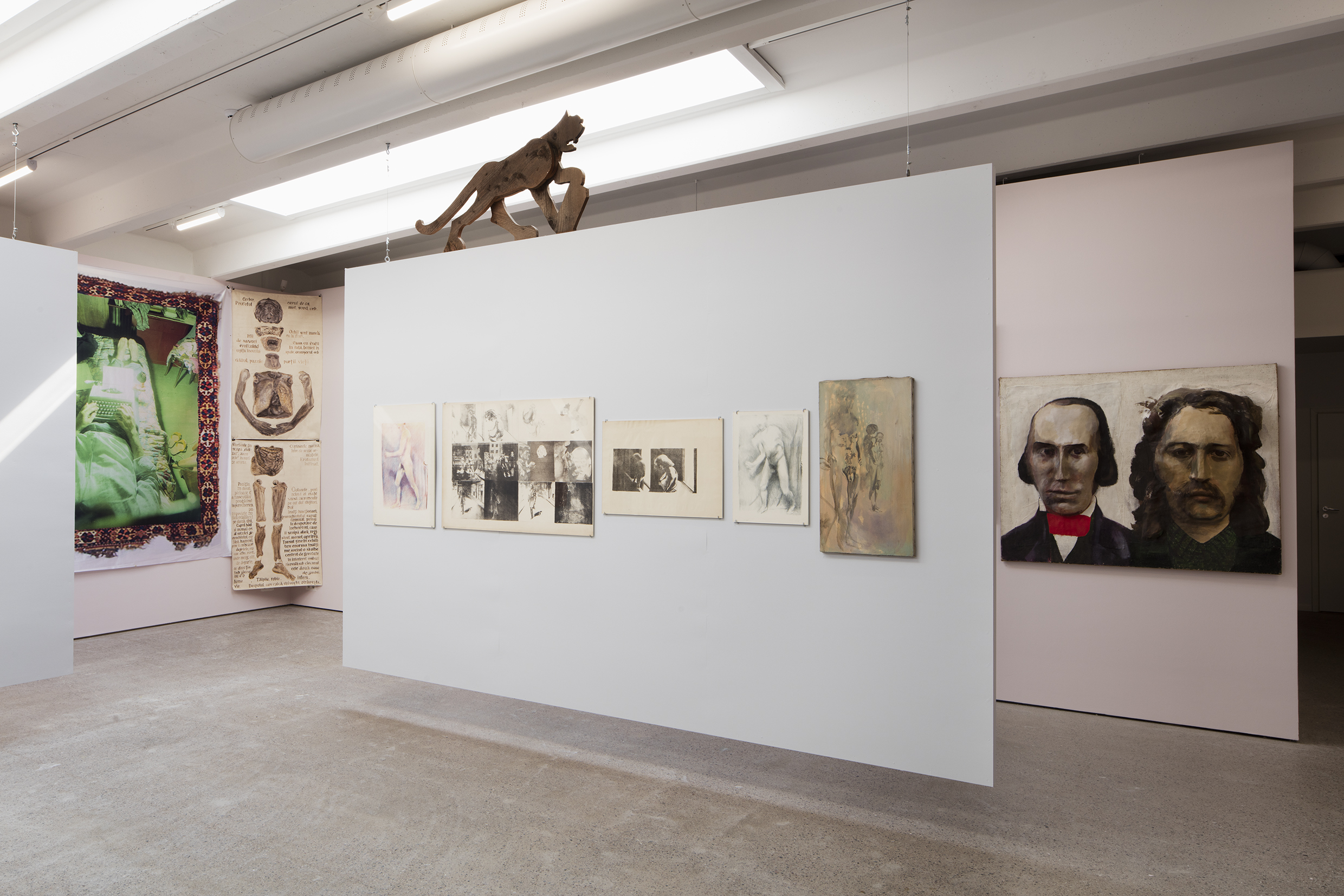 Grigorescu is, and has always been, an artist ‘of his time’: observing and subverting a reality where the individual is often under pressure. Yet he also transcends time: foreshadowing things to come, retracing forms and ideas to their mythical origins, collecting and connecting images that would otherwise be lost in the flow. Because of the prolonged after-effects of the Cold War, his importance has only been fully realised in the last fifteen years or so, and only gradually. Grigorescu’s work is now in the collections of museums such as Tate Modern, Centre Pompidou and MoMA. He has twice represented Romania at the Venice Biennale, in 1997 and in 2011, and he participated in documenta XII in 2007. 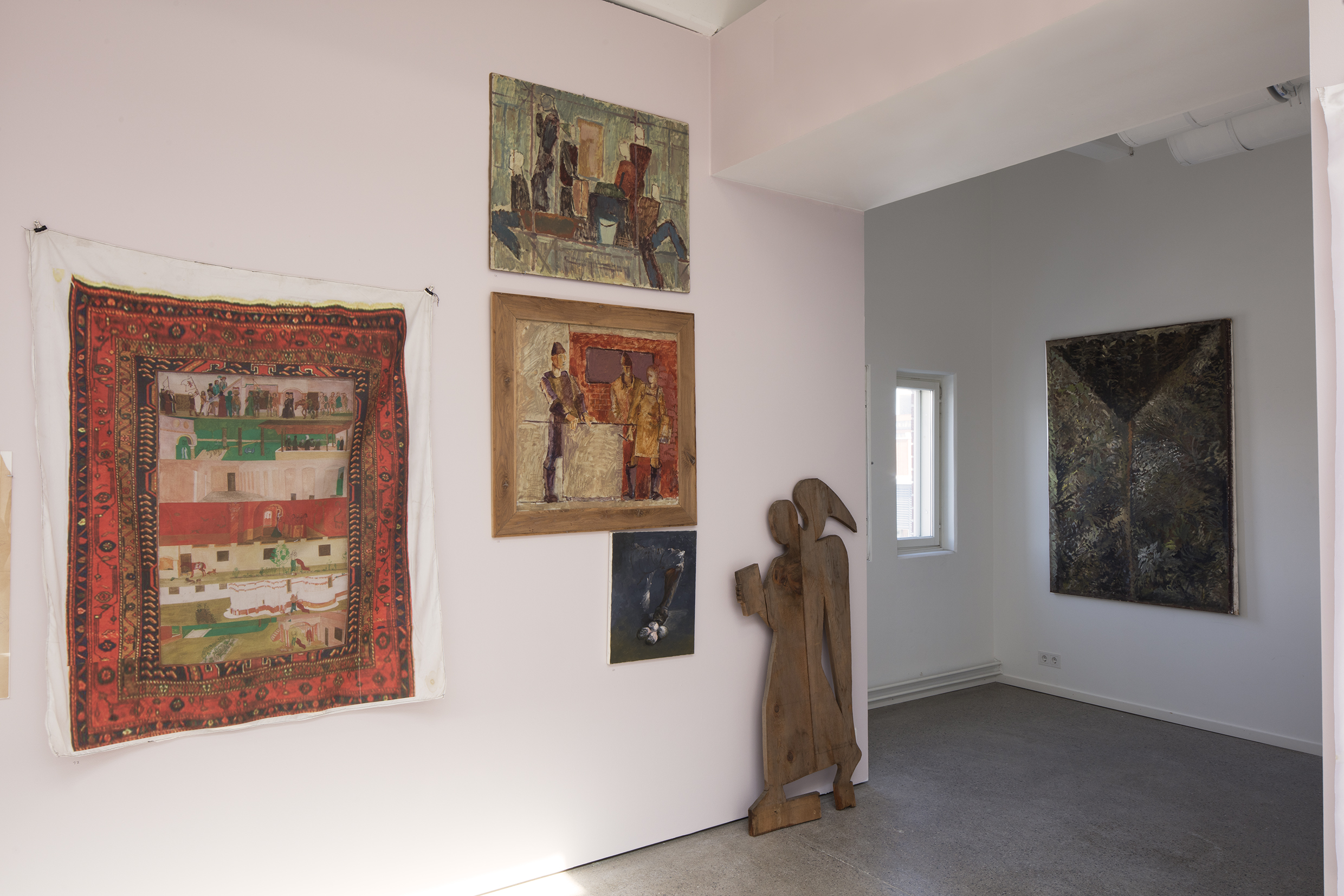 This is his first exhibition in Finland. It comprises around 100 works in various techniques and formats, made between 1964 and 2019 and belonging to himself and to a number of private collections in Romania. The exhibition purposely doesn’t try to summarise Grigorescu’s long career – an exercise that could only fail. It even doesn’t try to pin down dominant themes or tendencies, even if many key works are included. The overall effect of the densely hung walls and suspended screens is instead that of a study collection or open museum storage – for the open oeuvre by the open artist that is Ion Grigorescu. 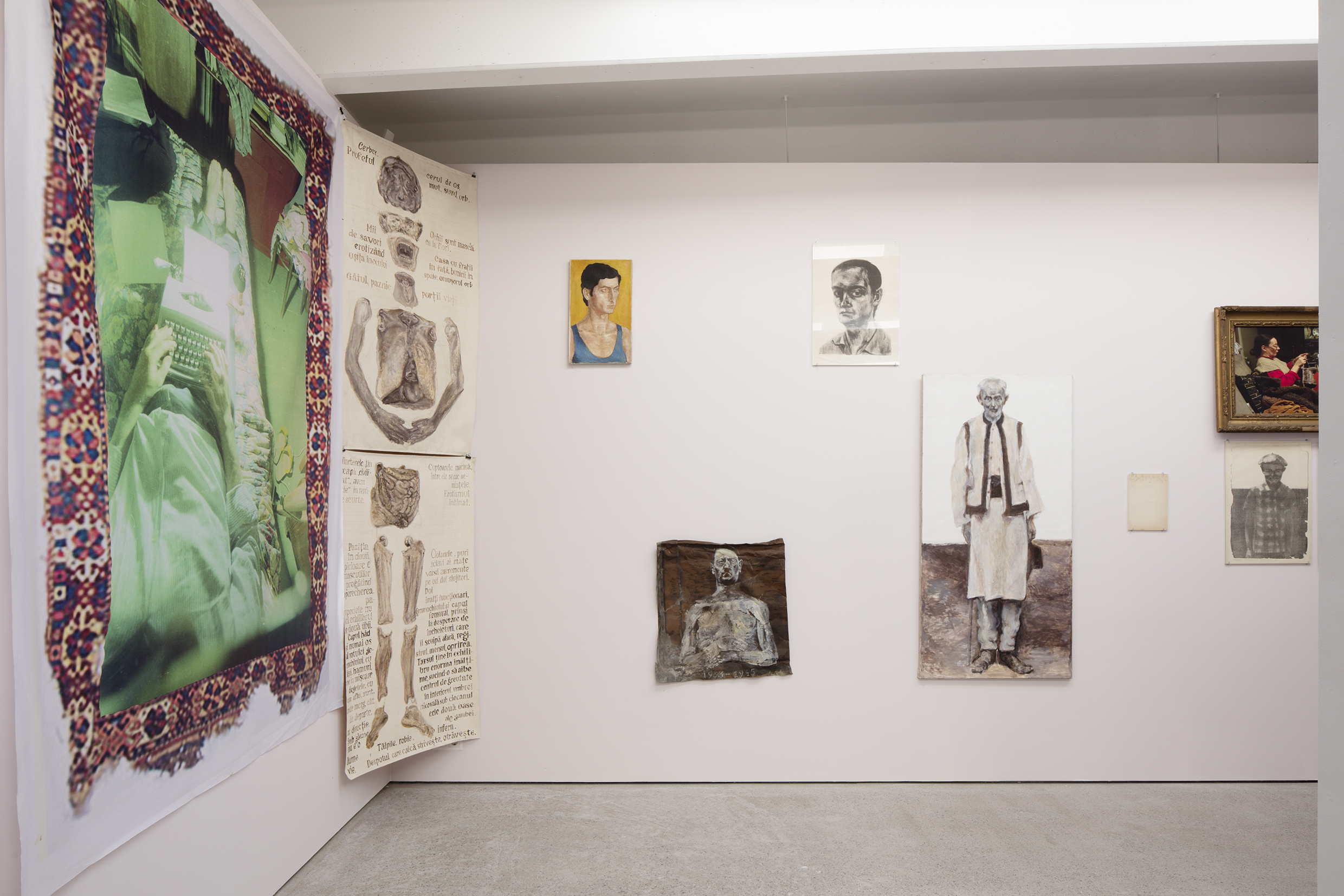 Nevertheless, many stories about the context in which Grigorescu’s s art took shape are embedded in the works on display. The well-articulated figuration in Portrait of an Athlete (1967, oil on canvas) betrays his early ambition to be a classical painter. As this exhibition demonstrates, he has never quite given it up, despite many forays into other genres and formats.
Dialogue with Ceauşescu (1978, digitised super8 film) is often referenced as a key instance of artistic resistance to dictatorial Eastern-bloc socialism. Grigorescu has double-exposed himself as himself and wearing a paper mask of the infamous politician, insisting on the right to at least have this conversation with him. Yet the text at the core of the piece (but illegible in low-resolution super8, the only film camera available to private individuals in Romania at the time) shows a lot of understanding for Ceauşescu’s modernising ambitions, and even empathy for the plight of political leadership.
From the mid-1970s, Grigorescu has frequently worked with his own presence before the camera. More often than not he manoeuvres the camera himself, but not always. Good and Evil: Man as St George (1982) is a prime example of how he combines performance art and body-art (he was always well informed about the latest developments in contemporary art) with his inquisitive interest in the symbolic and the spiritual. Two photographs of Grigorescu performing a ritualised action in nature are superimposed. He appears to be jumping over his own back, as if riding himself into a battle of moral categories.
The Last Supper (1993) shows him as a master of the ‘neo-orthodox’ current in Romanian art that has been strong since the years after the collapse of the Ceauşescu regime in 1989. As always, however, Grigorescu is unorthodox in his mastery: innovating on the basis of established iconography, introducing unexpected psychological nuance and painterly sketchiness, celebrating and subverting tradition at the same time. 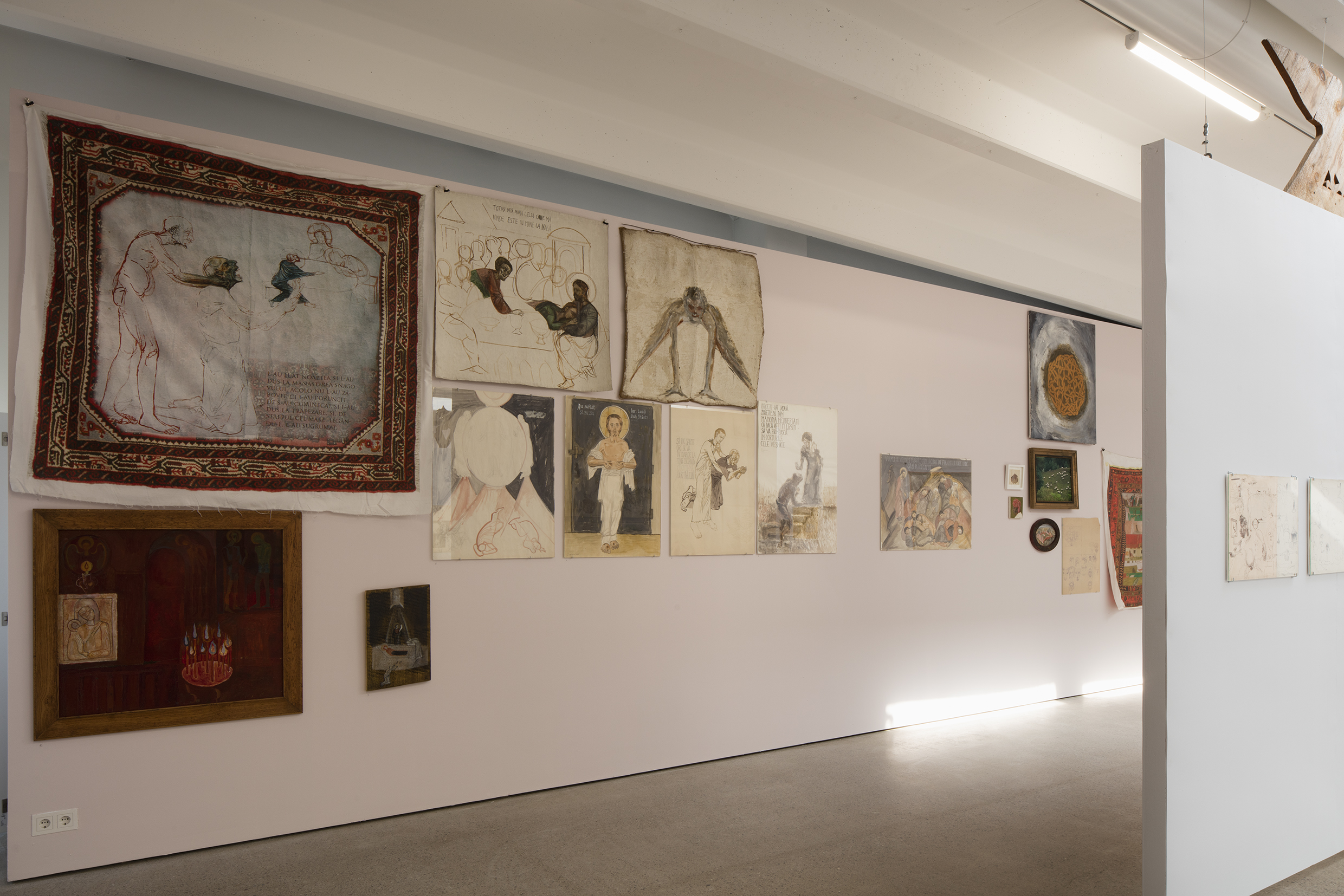 Another recurrent strand in Grigorescu’s oeuvre is his interest in the ‘oriental’ heritage of the two Ottoman-controlled principalities that united to form Romania in the mid-nineteenth century: Wallachia in the south (where Bucharest is located) and Moldova in the north. In the exhibition, this interest is articulated in works using different artistic techniques: a series of black-and-white pinhole photographs from Iaşi, the former Moldovan capital (taken in 1974–75), the text work I’m Oriental (2000), a series of posters commenting on Romanian orientalism (2008) and an almost life-size painted portrait of an anonymous Moldovan peasant (2018).

We are proud to have been able to introduce Ion Grigorescu to our audiences in Helsinki and grateful for the collaboration with him and his collectors. The exhibition was organised by Kohta, with kind support from the Romanian Cultural Institute in Stockholm and Andreiana Mihail Gallery in Bucharest. 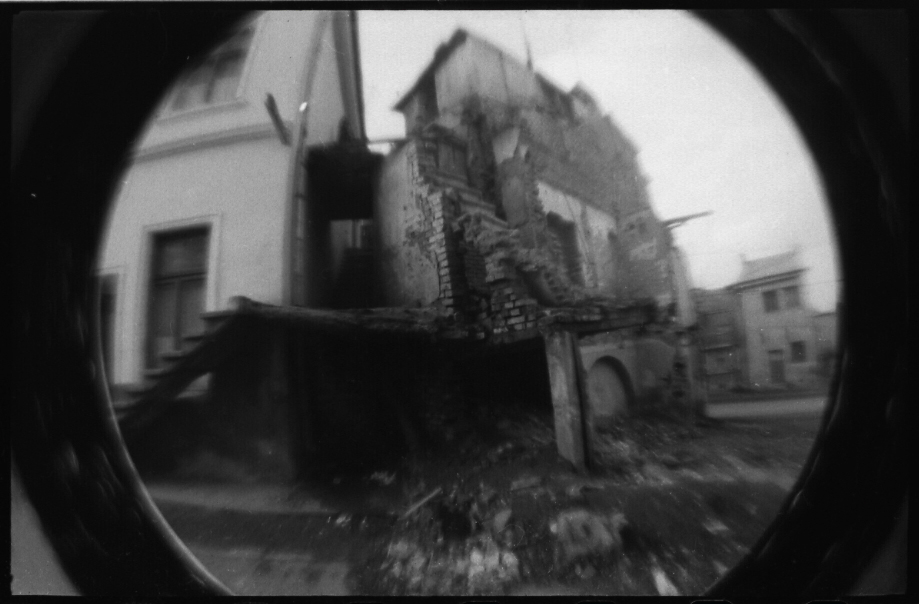 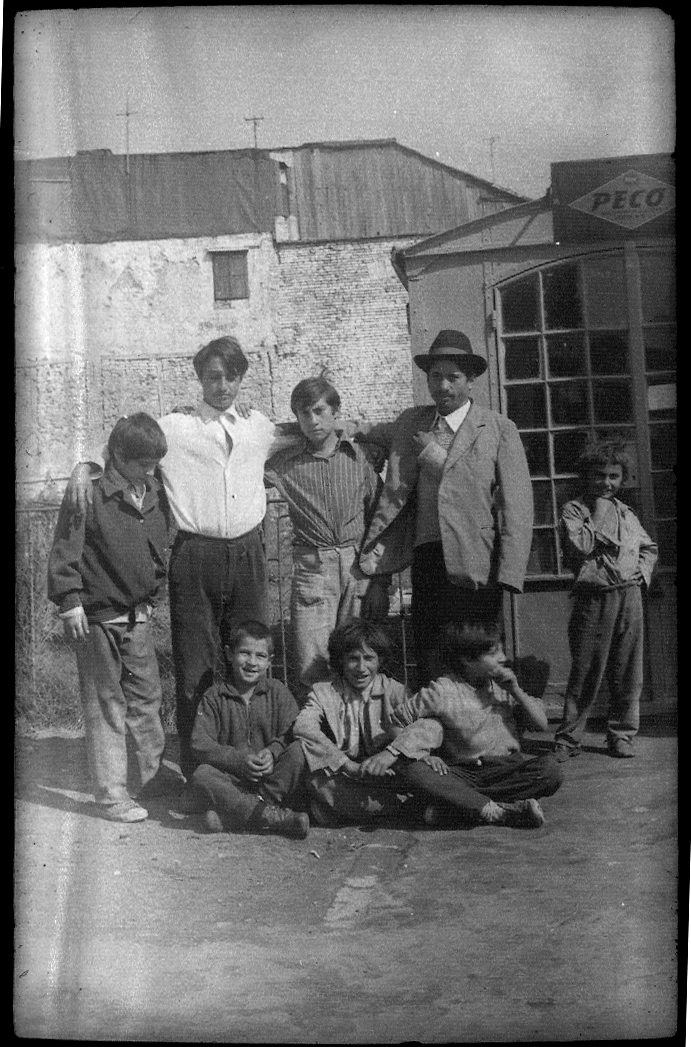 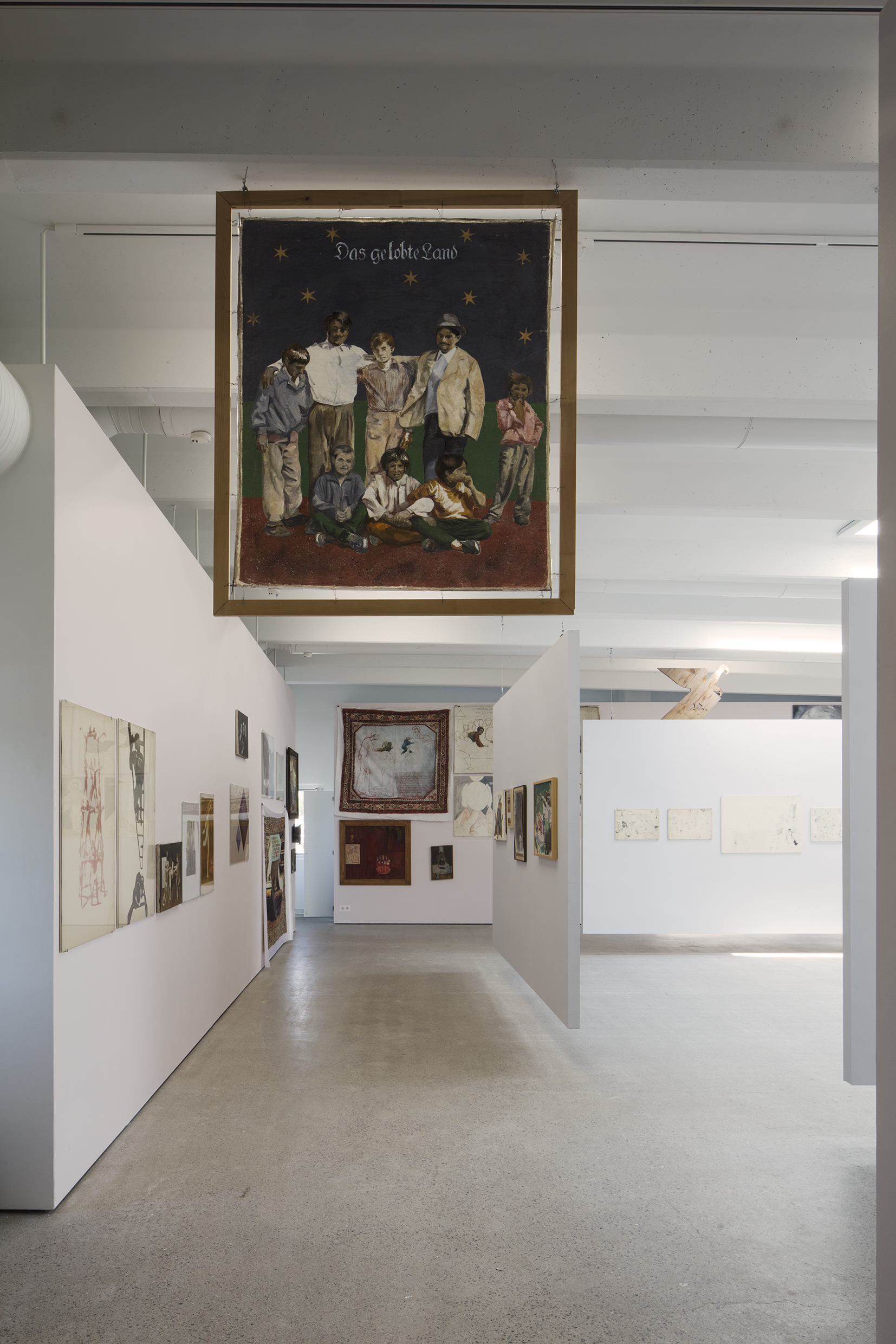 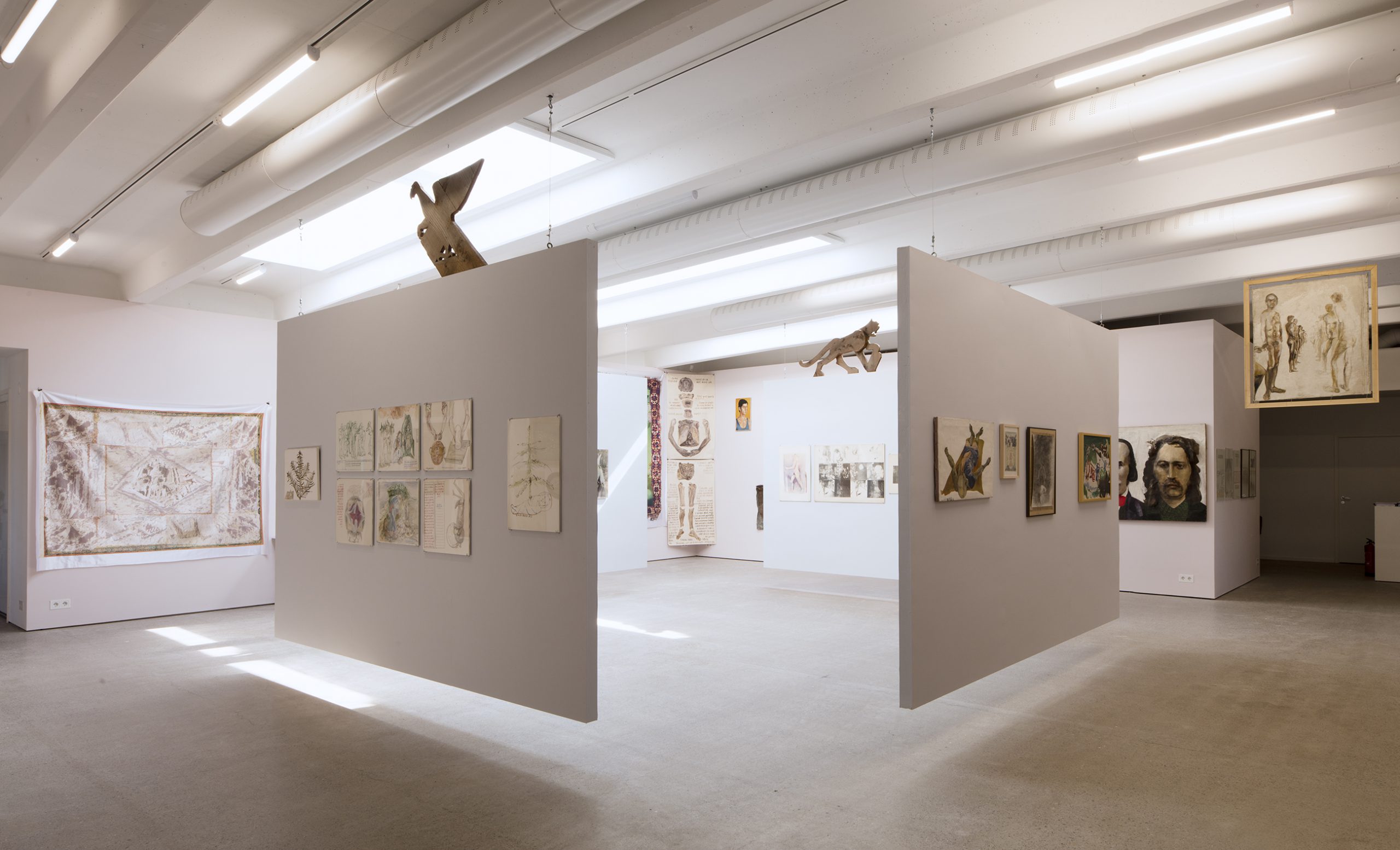